Elizabeth Banks is one of a handful of actresses to successfully make the transition to the other side of the camera.  She optioned, developed and produced the blockbuster cult-classic Pitch Perfect and returned to the series in 2015 adding director to her many credits for Pitch Perfect 2.  The film opened to rave reviews, earning her the #1 spot in box-office sales (beating Mad Max: Fury Road and Avengers: Age of Ultron) and set a record for a first-time movie director.  She’s also slated to direct the upcoming feature film re-boot of Charlie’s Angels as well as an upcoming TV movie The Greater Good for 20th Century Fox Television. 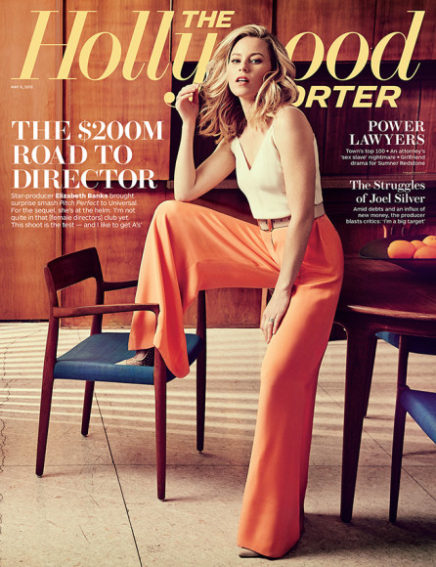 Leslie Owens, longtime producer of Elizabeth’s explains, “Not only is she a champion of women, Elizabeth is an incredibly smart and gifted director and business woman.  Harvest Films is a top-notch, well-respected and accomplished boutique production company with an array of awards to back that up.  As a producer, I’m excited to be a part of this collaboration.” 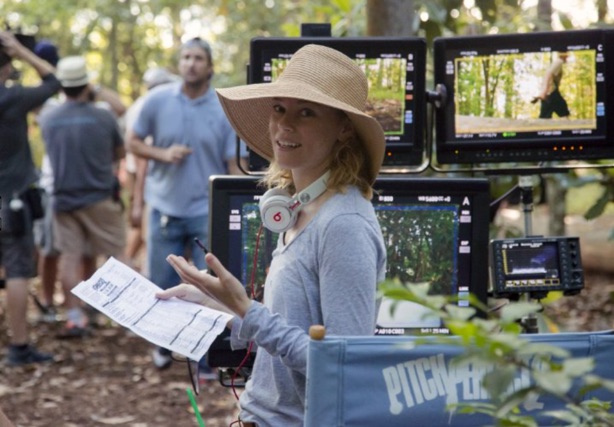 Most recently, Banks launched WhoHaHa, a comedy website that puts funny women at center stage. No stranger to the small screen, Banks has also directed shorts for Funny or Die, the award-winning Just A Little Heart Attack for The American Heart Association, as well as amusing ads for Annie’s Homegrown and Lucy’s Activewear.