On January 21 we will unite in Washington DC for the THE WOMEN’S MARCH ON WASHINGTON.

harvest films stands together in solidarity with our partners, children, and community for the protection of women’s rights, our safety, our health, and our families, recognizing that our vibrant and diverse communities are the strength of our country.

Join THE WOMEN’S MARCH ON WASHINGTON in the spirit of democracy and in honor of the champions of human rights, dignity and justice who have come before us. 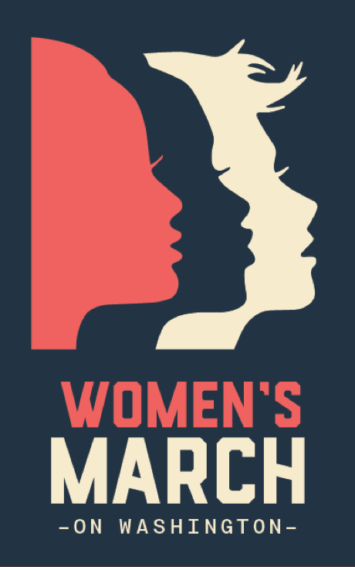