Santa Monica, CA – Harvest Films is proud to announce our partnership with Director, Nicholas Schrunk.  He comes aboard Harvest’s boutique and curated roster with an amazing sense of action and adventure storytelling.  Bonnie Goldfarb, Co-owner of Harvest, simply explains, “Nick’s work is memorable and takes the ‘action genre’ content creation to an entirely new level.  His experience working with Red Bull, as a Creative Director has given him the tools to excel in our marketplace.”

Nicholas just returned from China on a major new launch for Cadillac and he most recently won an Emmy for his feature documentary, Blood Road, which has garnered appraisals from the L.A. Times, The Huffington Post, Access Hollywood, USA Today, Sports Illustrated and ESPN. 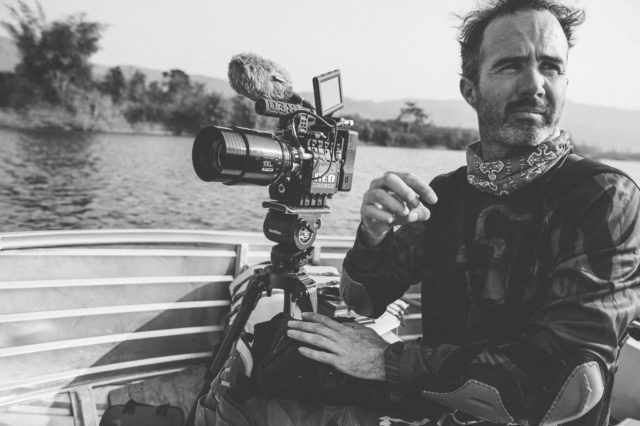