When it comes it to marketing concepts that highlight liquid and beautiful women, is there really any other choice than Matthias? Those were precisely Brand Content’s feelings from the start. From designing chocolate carousels to craftsman costumes, Matthias took this Baileys concept to an entirely new level. Matthias exclaims, “We’ll create just the right balance of beauty and intrigue, reality and surreality, old world and new world and we’ll build a fusion of a visionary enhanced reality.” 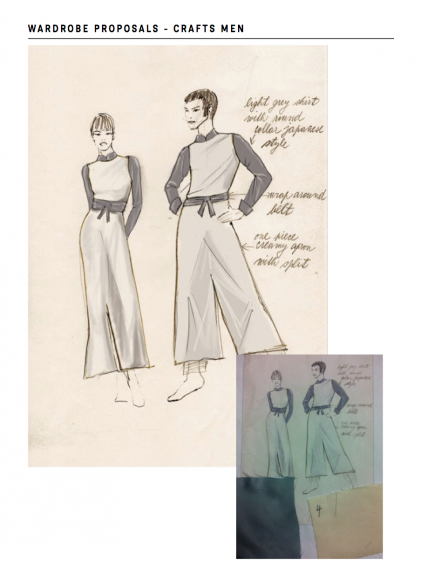 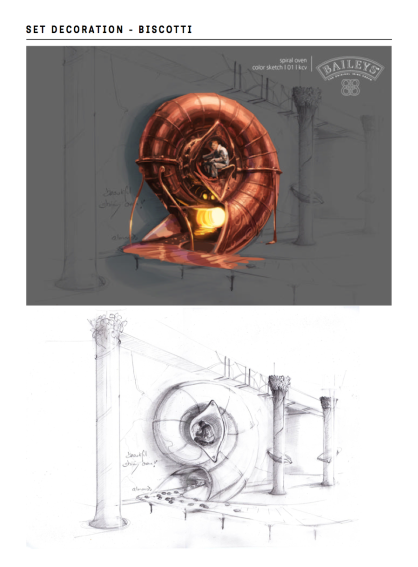 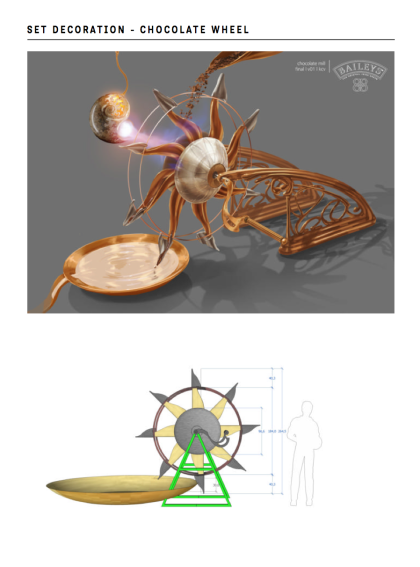 Matthias not only directed the multitude of spots that were created for Baileys in this campaign, his company Velvet handled all of the visual fx, post and edit in Munich. Becky Razzall acted as agency producer. Below are some stills taken on set by Executive Producer, Rob Sexton. 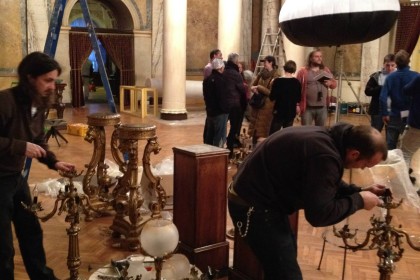 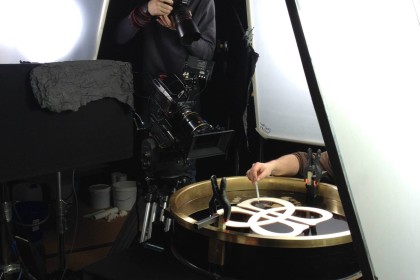 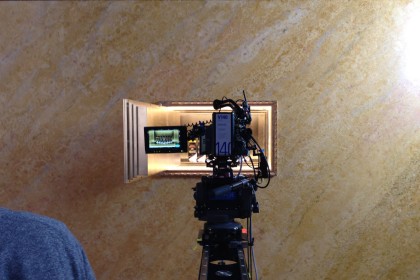 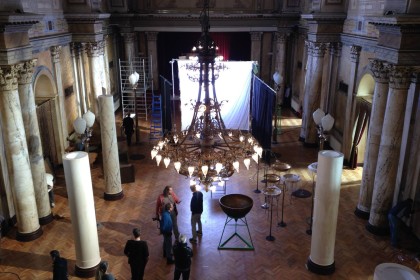