“There’s a sense of artfulness to this campaign. The contrast between beauty and innovation of these vehicles’ designs and the simple, everyday truths of the voiceover make for an intriguing juxtaposition,”  says harvest director, Matthias Zentner. 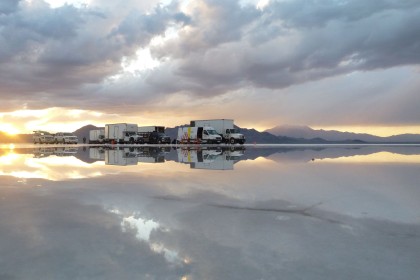 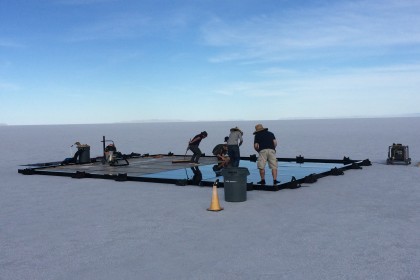 Ford, in conjunction with Team Detroit and harvest films, hit the road to capture the 2015 fuel efficient hybrid fleet. Originally concepted to shoot on a sound stage, Matthias brought forth the idea of using tactile compelling landscapes as the studio for these vehicles. These films showcase each of the vehicles in their own unique environments.  Matthias and cinematographer, Stefan von Borbley captured the visual essence of each landscape allowing the car to interact seamlessly with its surroundings. 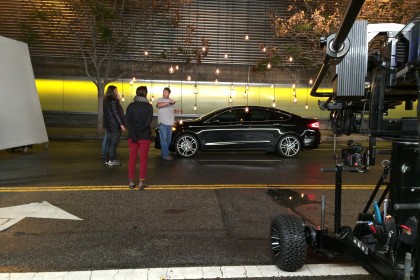 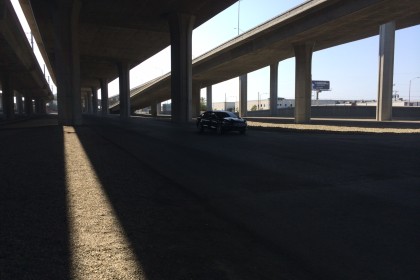 Academy & Emmy Award Winner, Helen Hunt lent her voice to this campaign adding the final touch to these films.

Matthias explains, “These locations should feel aspirational and honest with a touch of dreaminess that turns these experiences into heightened reality. Something that is just slightly otherworldly and in which we can romance our exploration of each car. It should look as though we went into a gallery and let the object tell us an unexpected story.” 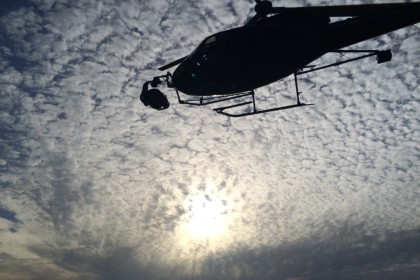 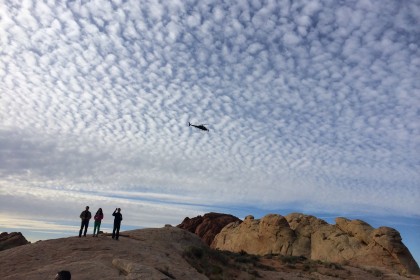 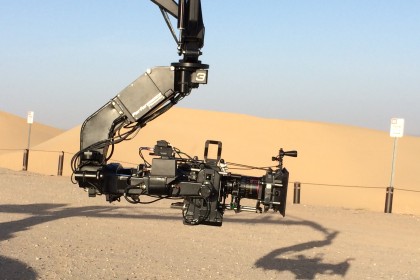 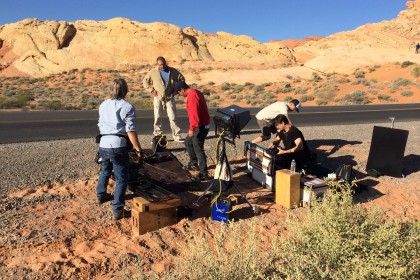 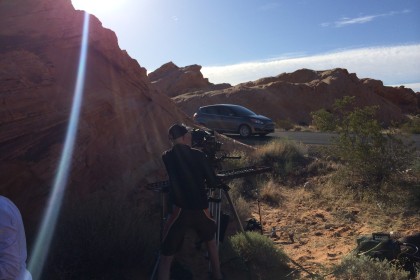